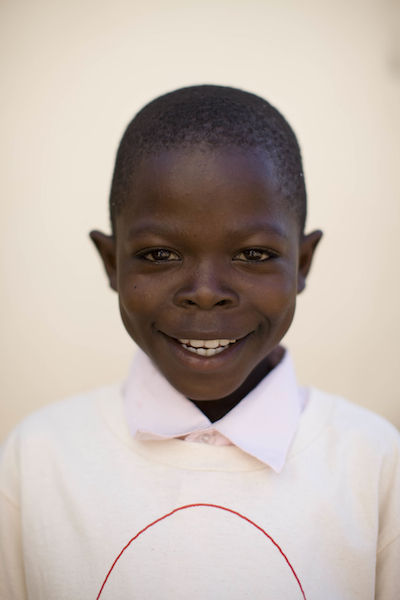 This week, Peter Welikhe (Poultry Project’s Uganda Director) shared some devastating news with us. Eric Wafana, age 10, passed away. Eric and his mother, Sophie, joined the Poultry Project  back in 2006. Sophie worked hard to grow her project, purchase a cow with profits and in 2011, she bought a small coffee farm.

When we met Eric, he was just a toddler. Last summer, he was a robust youth, doing well in school and full of smiles. Despite access to ARVs, medical care and education and the unconditional love and support of a powerful, courageous mother, Eric could not fight the odds against him. We don’t have all the details, but it is likely that TB, malaria or another curable, communicable disease weakened his compromised immune system.

One of the main purposes of the Poultry Project is to spread awareness about the HIV/AIDS epidemic. Stigma, controversy and ignorance still hinder national and international prevention efforts. Aid dollars often never reach the folks, like Eric, in need. And then there’s a plethora of historical, structural, economic and political issues that complicate HIV/AIDS prevention, service, and treatment. Add extreme poverty, weak social/medical/academic infrastructure, malaria and TB to the mix and it seems like Eric was up against the world.

It’s days like these that make us recognize the fragility and miracle of life. We are humbled to have walked hand-in-hand with Eric.  And we honor Eric, his family, his mother, his fight, his life. Rest in peace, sweet Eric.