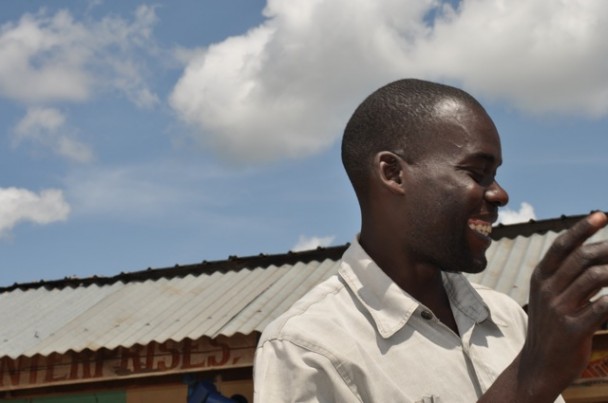 Before the chicken coop construction began, Peter recruited David, a TASO Mbale handyman, to help with the building. David is proficient with a panga, which quickly became the primary tool for the coop build. The model coop took three days to build. Originally, we expected each family to construct their own coop; however, after the first on-site build, the farmers asked for help. With the coop build time down to four hours, we decided to have the build team construct all 53 coops.We built 13 coops while we were in Uganda. This month, David is traveling all over Eastern Uganda to construct the remaining 40 coops.

This coop building job is a great supplemental income for David–he’s making double his usual daily wage at each build. He has eight children to support, so the extra cash is always needed. David goes the extra mile and he’s so reliable and hard-working. During the builds, he never idles. David and Joe aimed to finish the coops faster each time. At Shamim’s house, David walked her around the coop giving her a tutorial on coop use, maintenance and security. David also helps lead the other build team members that are younger than him. He also taught Joe how to count to thirty in Lugisu. He’s an amazing man and we’re so grateful that he’s part of the Poultry Project team. Thanks, David! 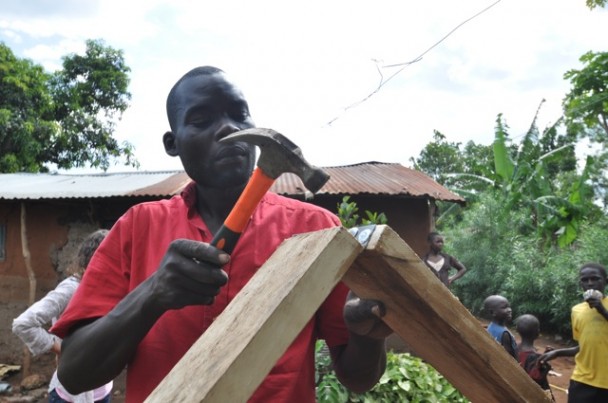 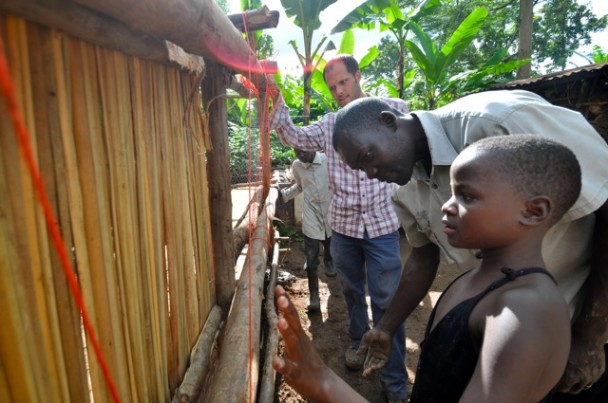 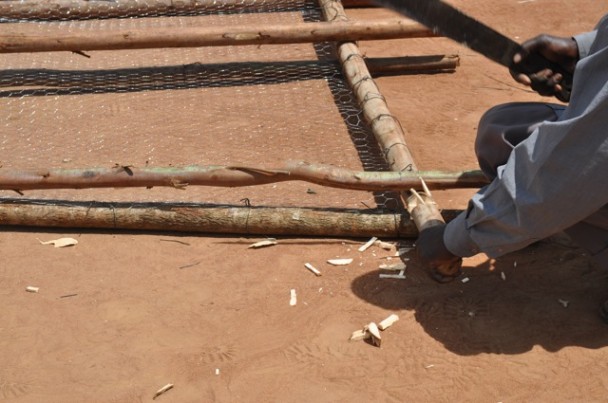 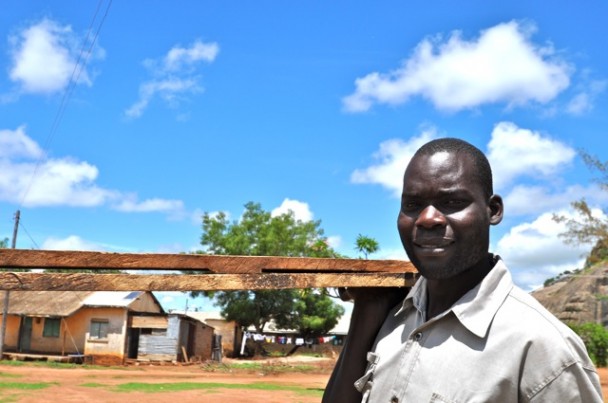