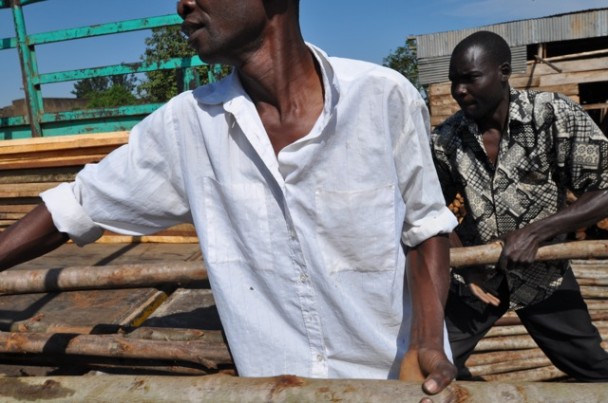 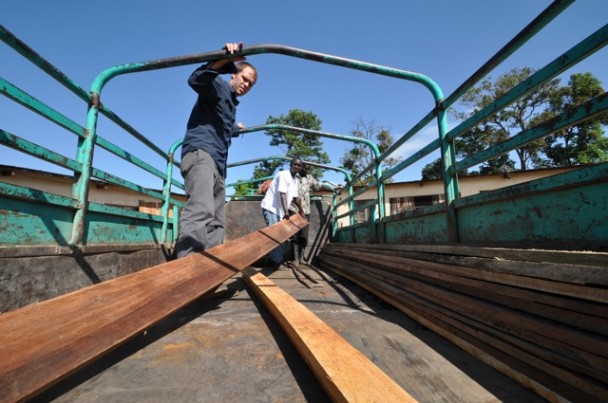 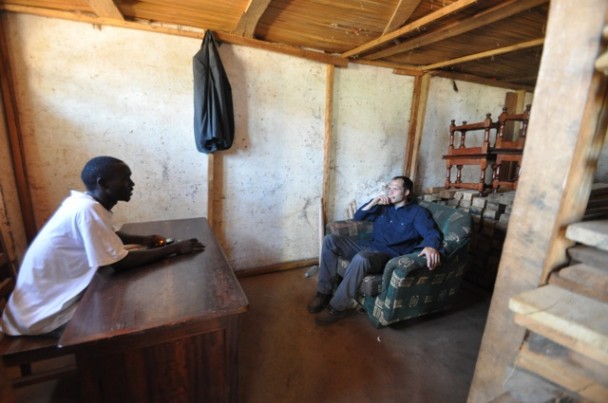 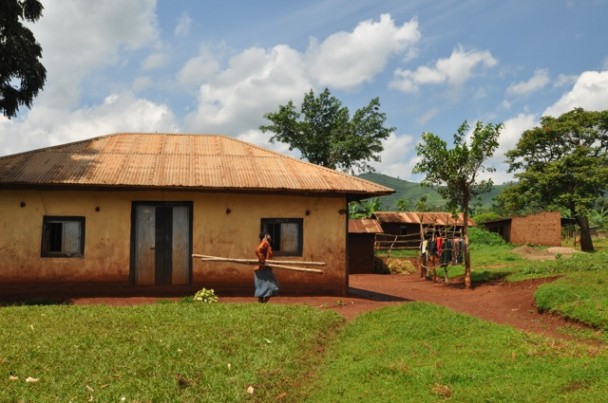 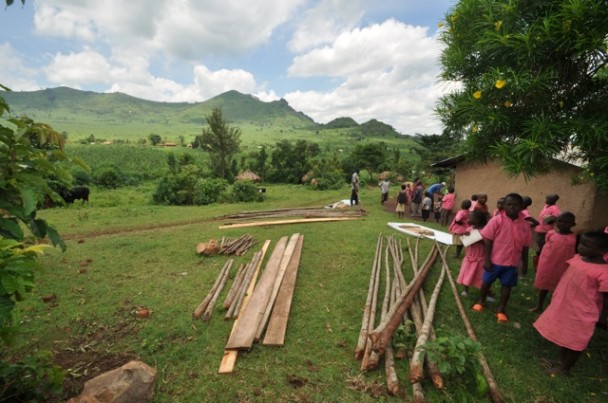 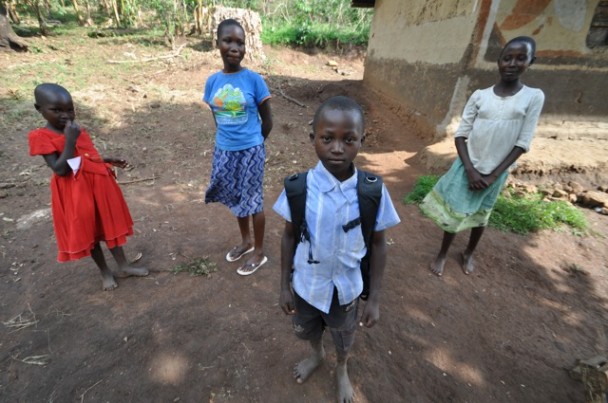 After weeks of artful negotiations with the Mbale lumber and hardware dealers, unloading and carrying hundreds of heavy poles and planks, and hours traveling on bumpy, muddy roads for chicken coop material deliveries, we were finally at the end. We had four deliveries to go in the Manafwa district, southeast of Mbale. We all loaded into the same turquoise painted construction truck used for every pick-up and delivery (including Soroti), with me and Emily in the front and Joe, Peter, Kevin and David in the back, atop the wood, mesh and poles.

Manafwa district borders Mbale, Tororo, Kenya and Bududa District. With tropical rain forest, mountain vegetation and some savannah grassland, it is a lush, agriculturally rich region. Arabica coffee grows in abundance. We drove to the top of a Mt. Elgon foothill for the first drop-off to a home next to a primary school. The school occupied the top of the tiny mountain with panoramic views of the countryside. The children, all dressed in fluorescent pink uniforms, were outside for recess and they gathered around the truck to watch the unloading. We made two more deliveries and ended the day with a home visit and delivery to Willison.

Willison, age 10, and his three sisters lost their father to AIDS-related illness. Their mother abandoned the family several years ago when she learned of the father’s HIV status; her whereabouts are unknown. Willison and his sisters live with an aunt near their paternal grandfather’s banana farm. They are surrounded by family and have lots of support, but additional income is needed to pay for their school fees, miscellaneous medical expenses, clothing and food. We gathered under an old shade tree at the grandfather’s house with Willison’s family to discuss the Poultry Project (coop, poultry management, success stories). Willison was shy at first but started to open up, especially with Emily and Kevin.  As we were leaving, one of Willison’s cousins presented us with a large branch of bananas from the grandfather’s farm–heartwarming generosity! 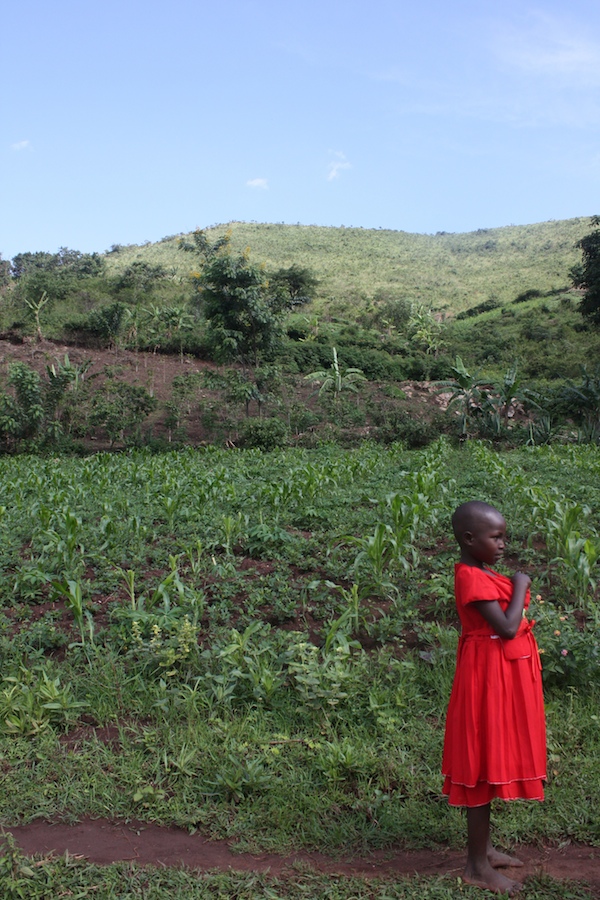